Crock Pot Apple Pie Cinnamon Roll Casserole is a gooey and delicious fall breakfast or brunch. So easy to make! 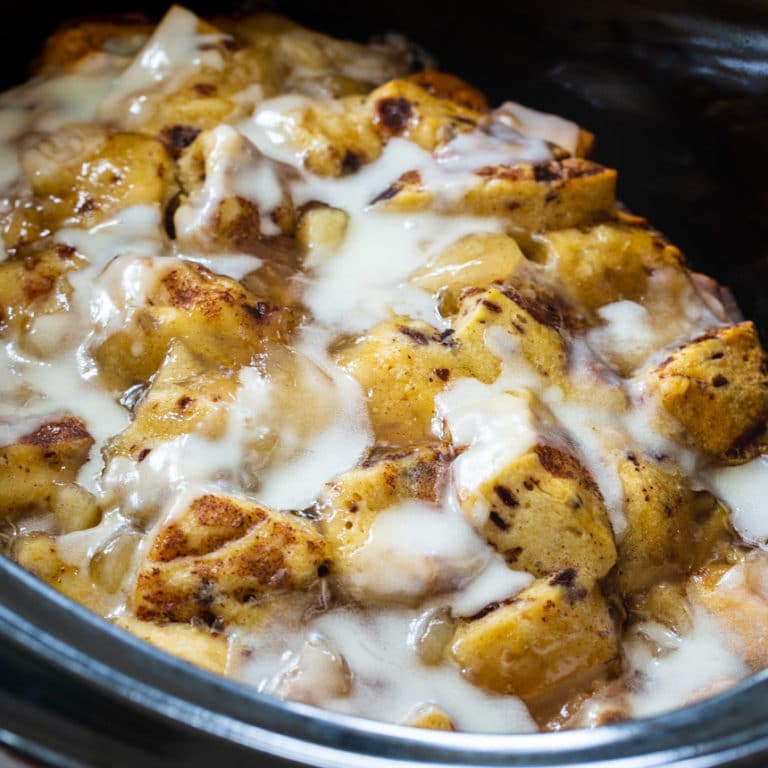 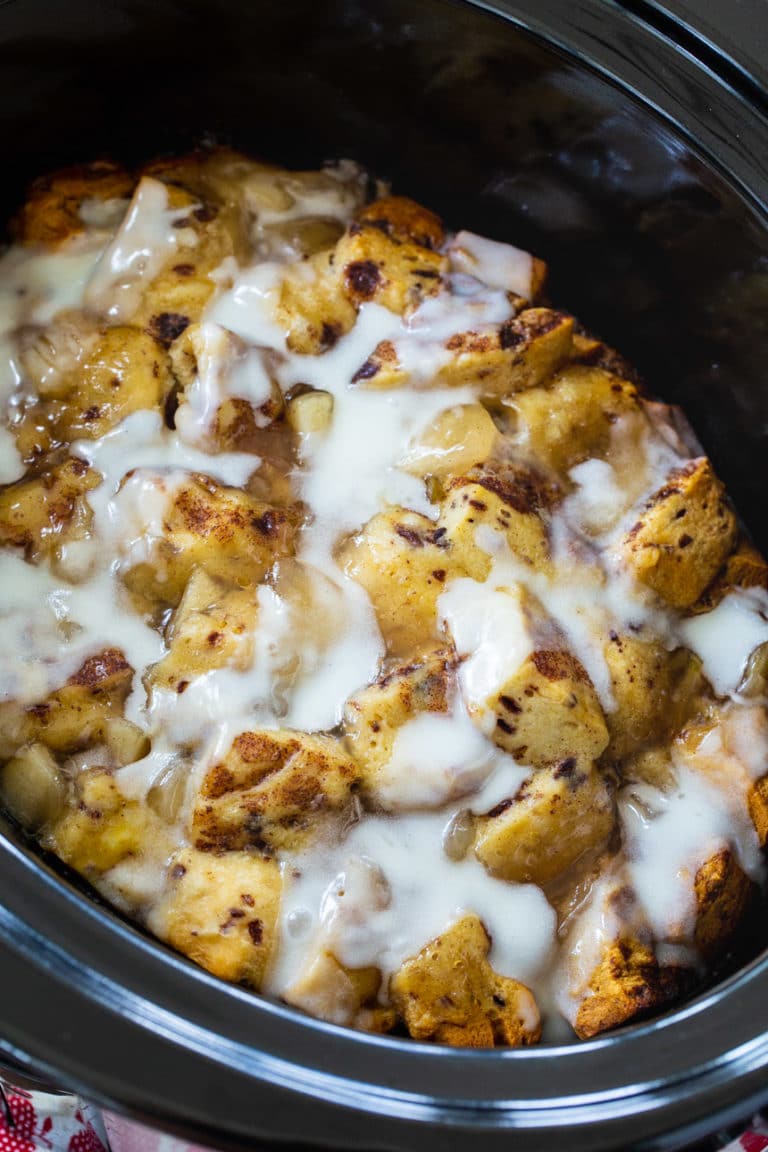 To make this yummy crock pot casserole, you’ll take 2 tubes of refrigerated cinnamon rolls and cut each one in quarters. Place half of them in the bottom of a 6-quart crock pot that has been sprayed with cooking spray. Spoon about 3/4 cup of apple pie filling over them. 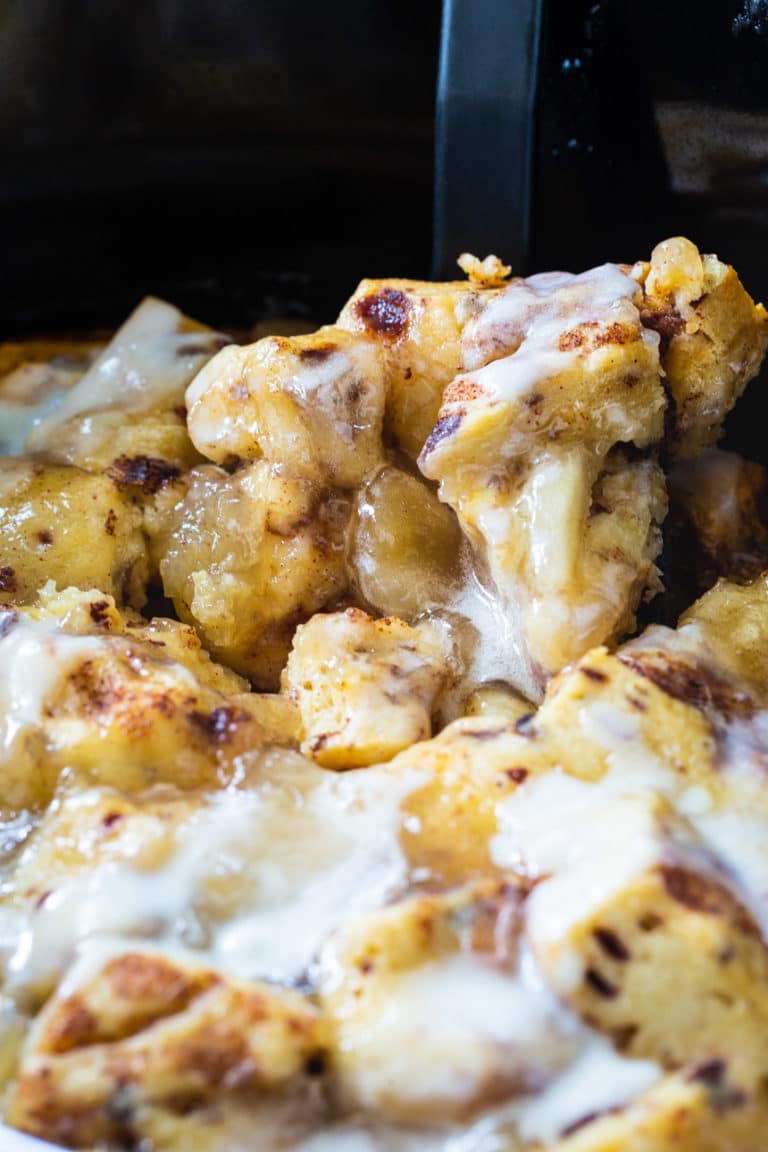 Cover and cook on LOW for 2 1/2 to 3 hours. Spread the cinnamon roll icing on top and serve warm. 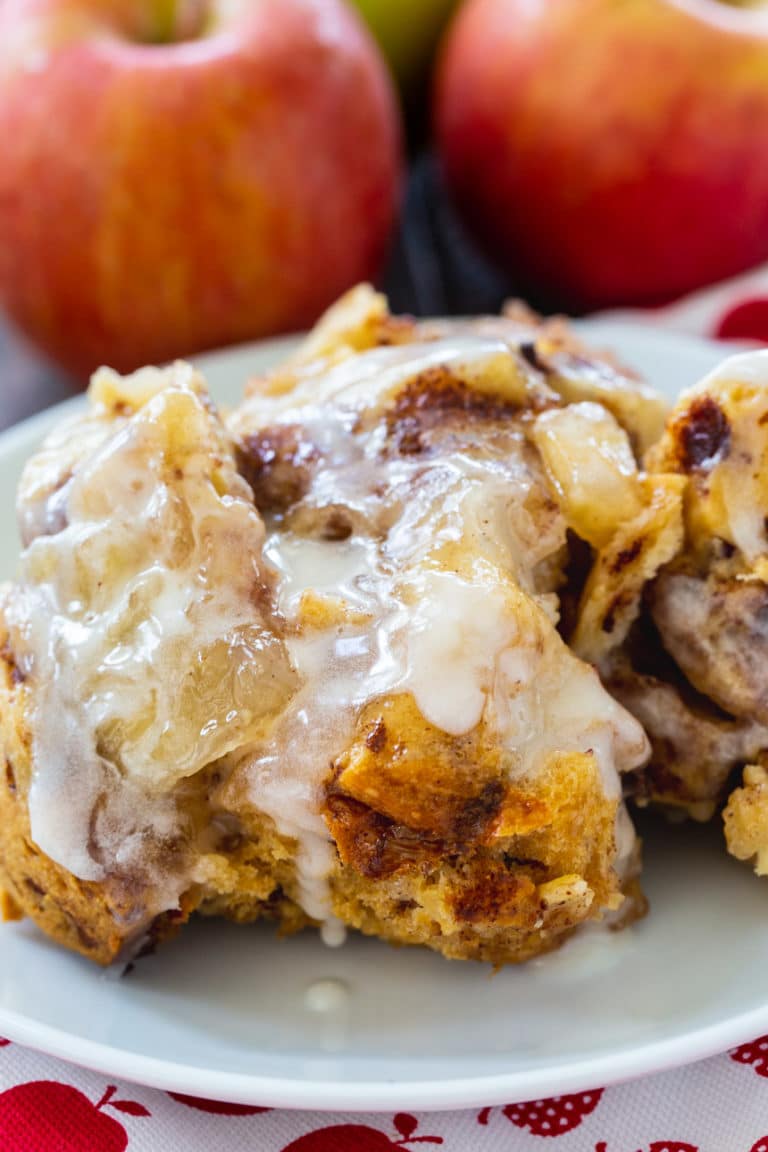 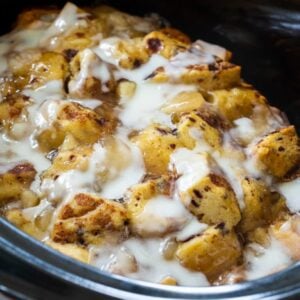 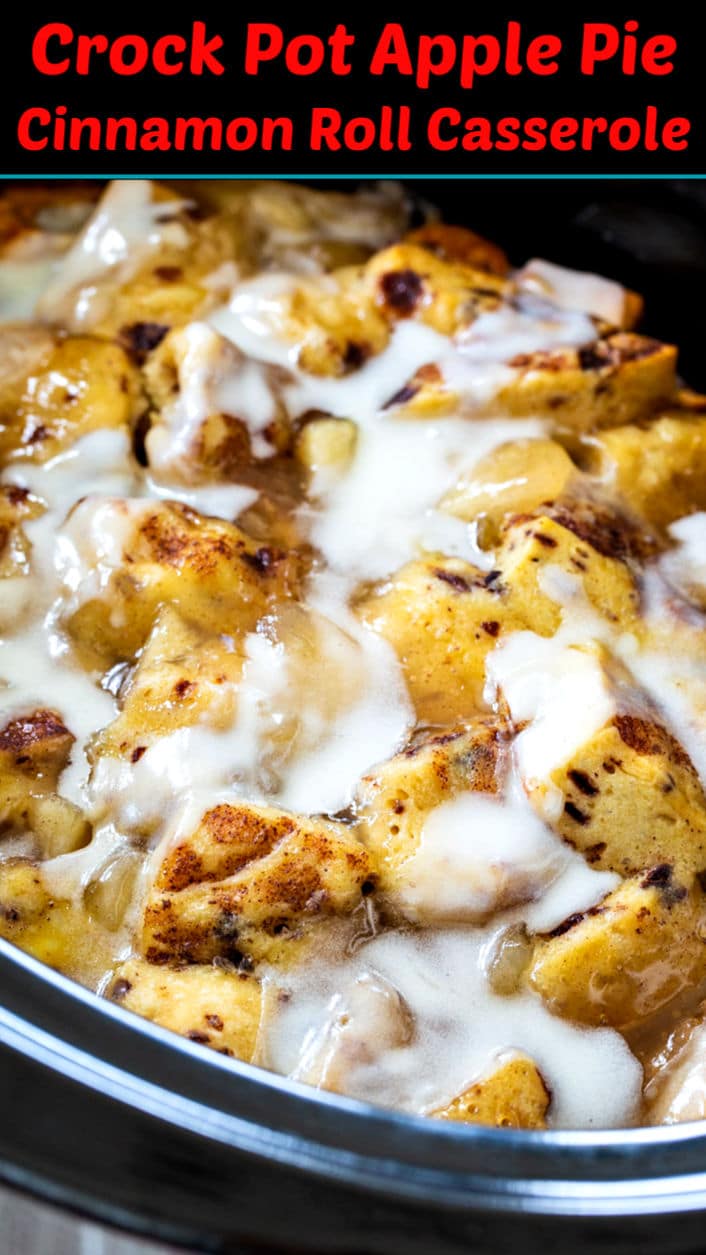