Bananas Foster Banana Pudding makes a mouthwatering southern dessert and will feed a crowd. It tastes like traditional Banana Pudding, but better. Since it’s flavored like the famous New Orleans dessert, it would be perfect for a Mardi Gras party.

There’s much more flavor in this Bananas Foster Banana Pudding because instead of just adding plain banana slices to the banana pudding, they are first coated in a brown sugar and cinnamon mixture and then you flambé with rum. 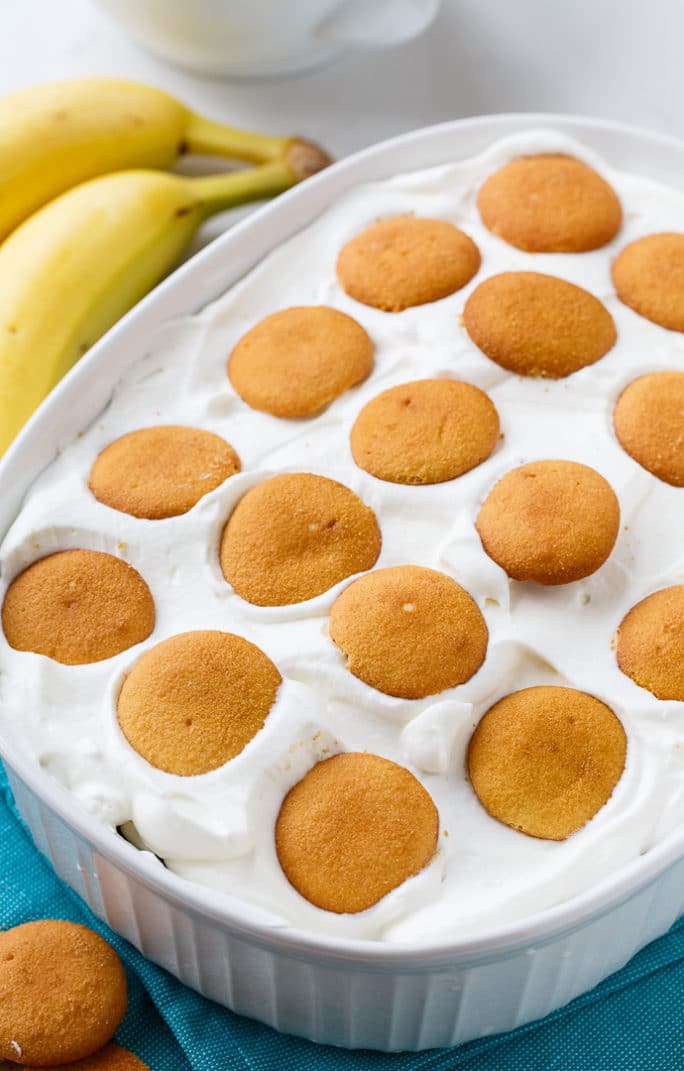 Next the banana slices get layered with a homemade custard and lots of vanilla wafers, and then topped with a thick layer of whipped cream. 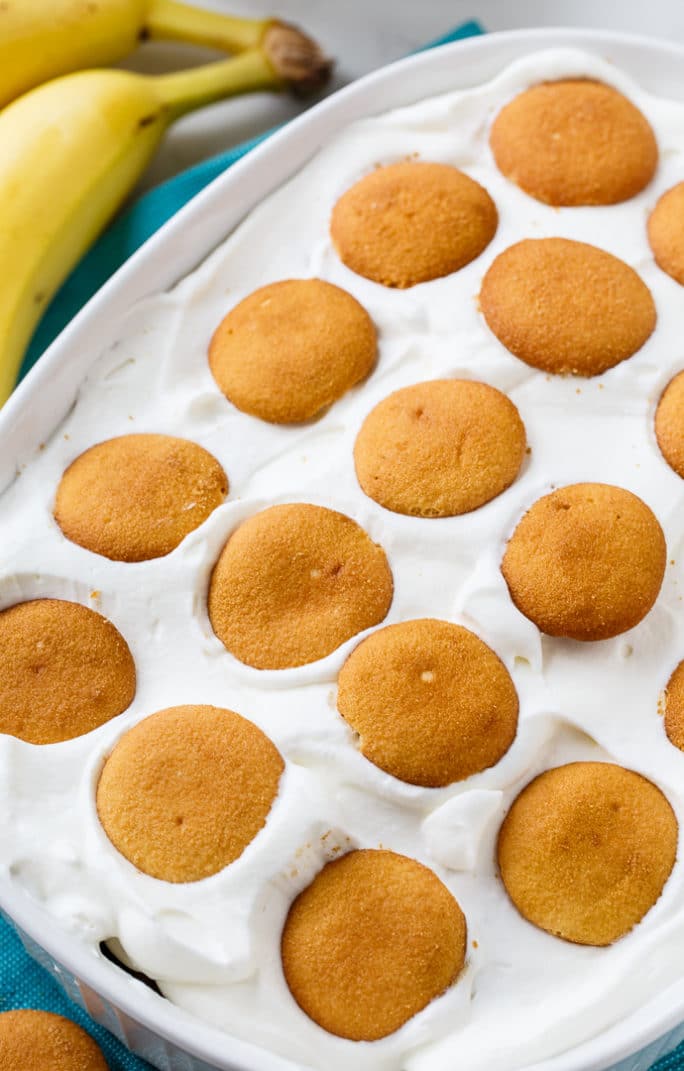 Banana Pudding is such a great make ahead dessert for a potluck or party. You want to make it at least 4 to 6 hours in advance. The day before is even better so the flavors have time to blend and the vanilla wafers get soft. They’re my favorite part.  🙂 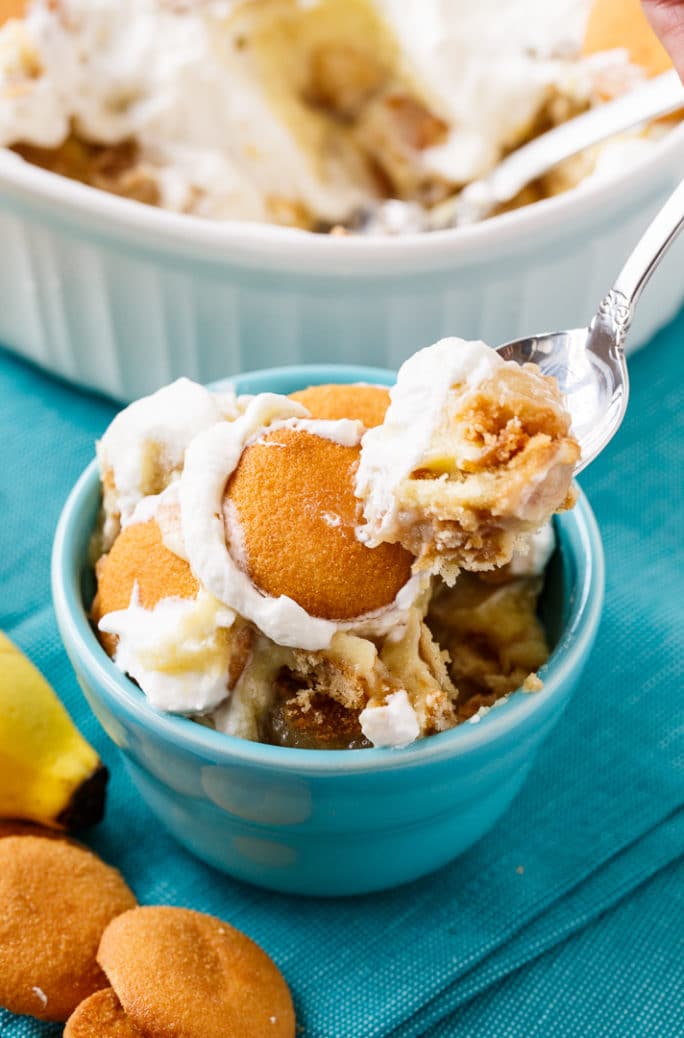 When making Banana Pudding, you want ripe, but not overripe bananas. The banana peels should be yellow, but not with lots of black spots on them. 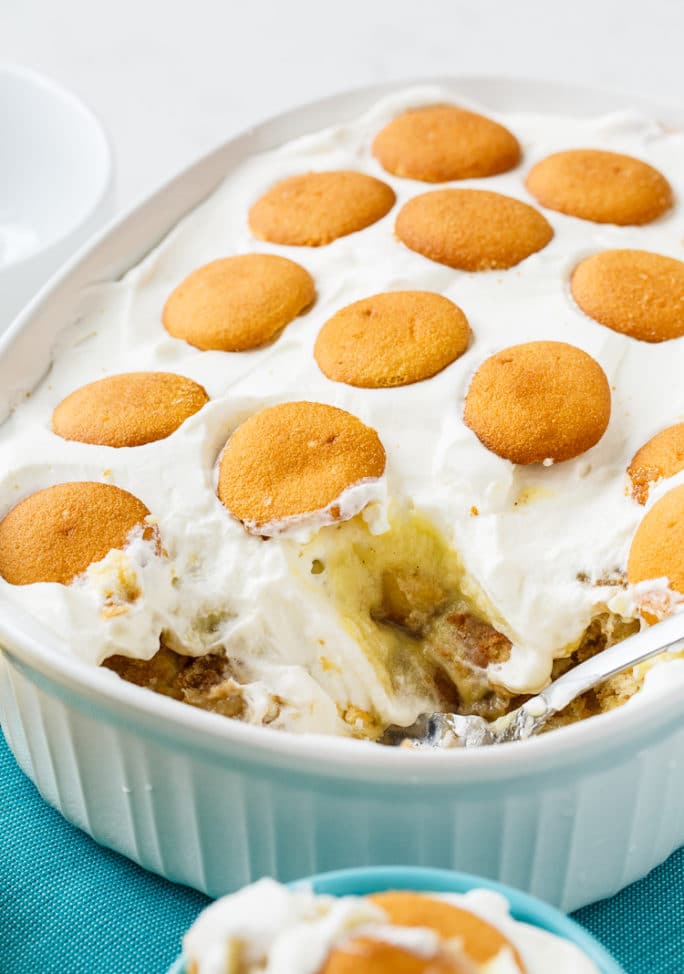 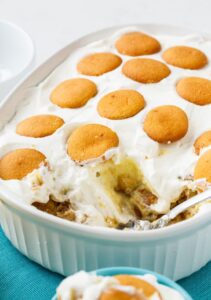 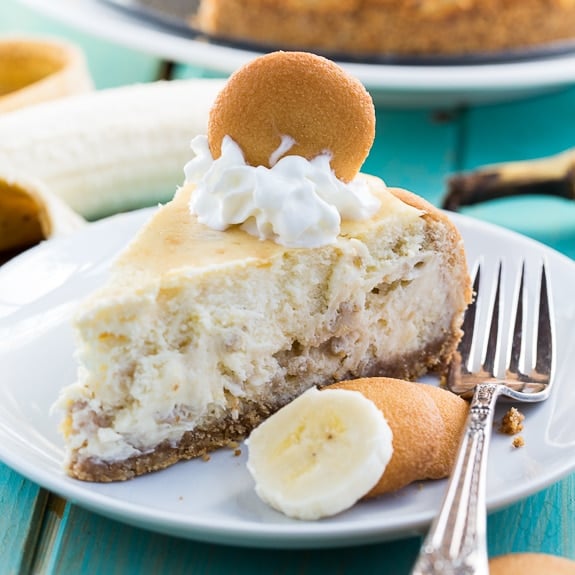