What Is Swiss Steak?

Swiss steak has nothing to do with Switzerland. The term “swiss” refers to the method by which the steak is cooked. Typically the meat is pounded to tenderize it. It is then browned in some oil and braised in tomato sauce.

Why Cook Swiss Steak in a Slow Cooker?

Typically Swiss Steak is braised in a pot on the stove, but it really does well in the slow cooker. Slow cookers are known for being good at turning chewy, inexpensive cuts of meat into wonderfully tender meat. If you are looking for a stovetop recipe, here is my other favorite Swiss Steak recipe.

What Type of Meat to Use

How Long To Cook

You first brown the steak in a skillet and then it needs to slow cook for 5 to 6 hours on LOW or 3 to 4 hours on HIGH. It should be fall apart tender at the end of cooking time.

Is This Dish Spicy?

This slow cooker dinner has a little heat from 1/2 teaspoon of crushed red pepper flakes. To make it spicier, double the amount of red pepper flakes or add a few sprinkles of cayenne pepper.

What To Serve With It

I love to serve this meal over mashed potatoes or white rice with a side of peas, green beans, or a side salad. Can also be served over pasta or noodles. 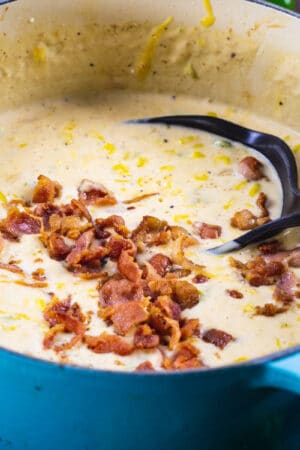 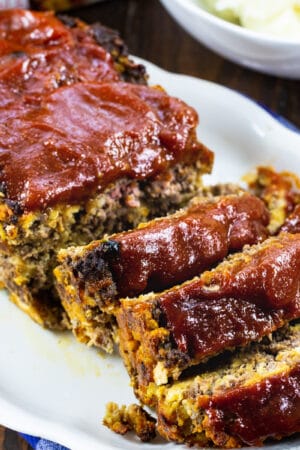 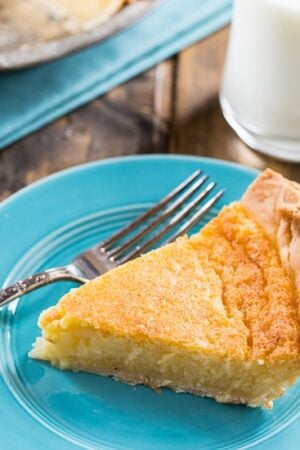 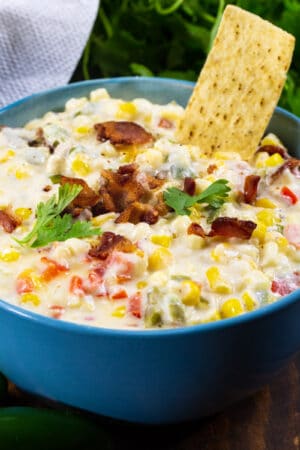