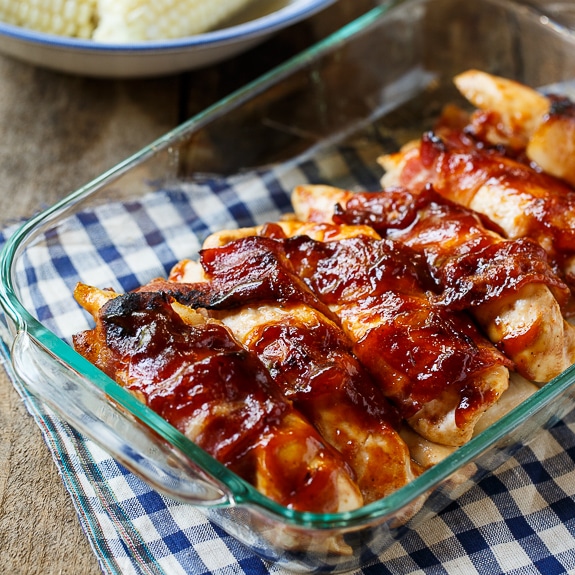 The bourbon gets mixed into your favorite BBQ sauce. I used Jack Daniels Honey, but you can use any bourbon. 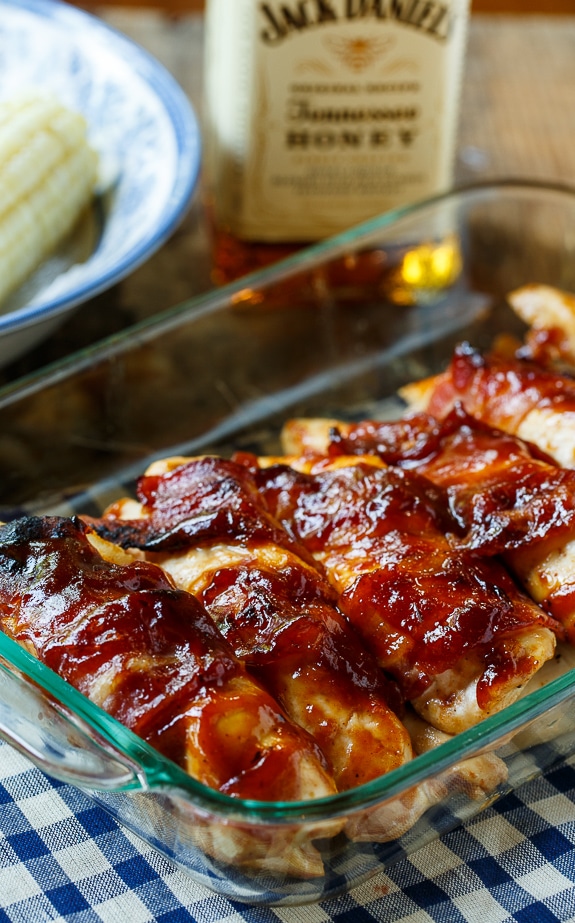 Chicken breasts are cut in half lengthwise to maximize the bacon and bbq sauce to chicken ratio. 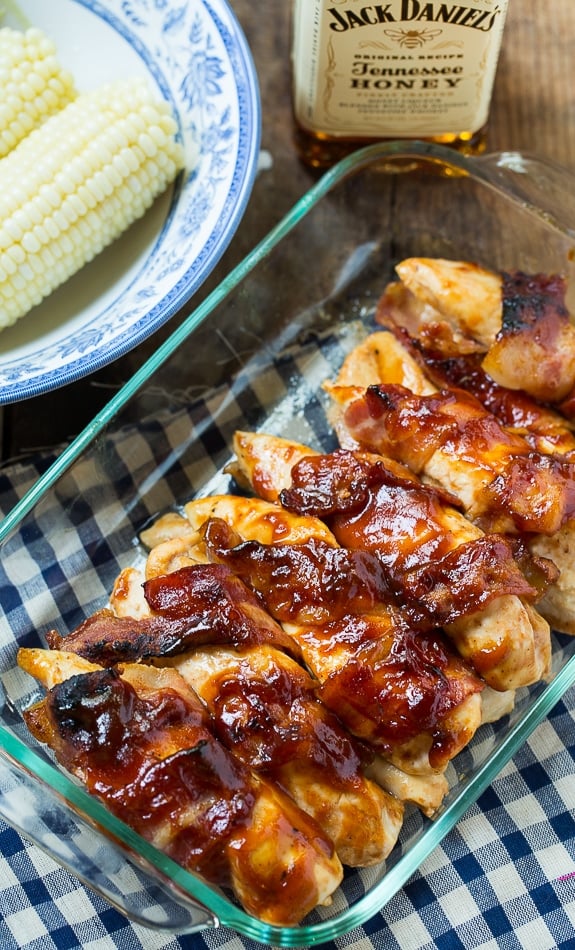 Into the oven the chicken goes for 20 minutes. It’s basted again and placed back in the oven to cook 10-15 more minutes. One last baste and a few minutes under the broiler crisps up the bacon and finishes this meal off.

It’s a super tasty meal that’s a cinch to make! 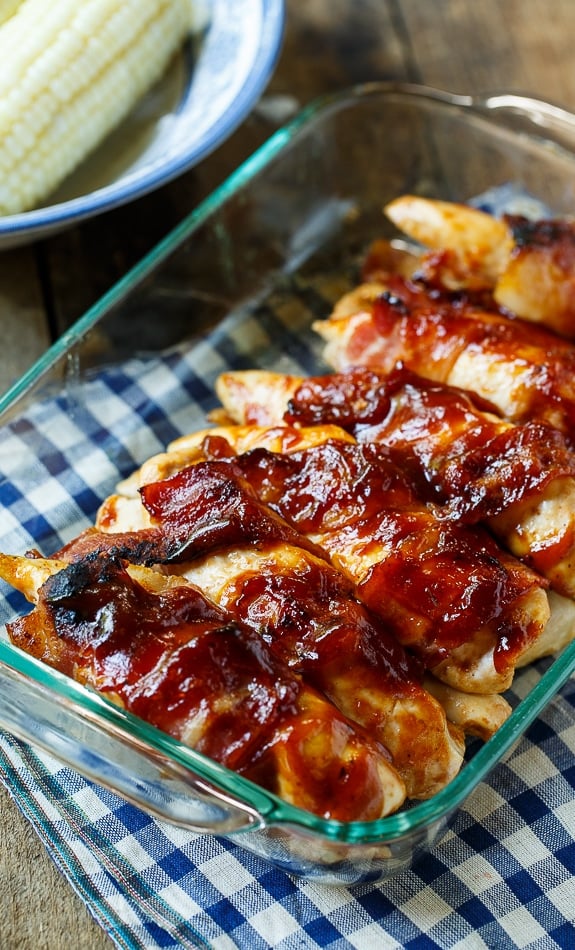 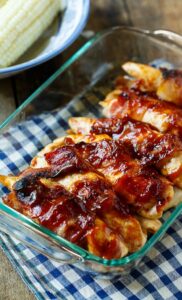 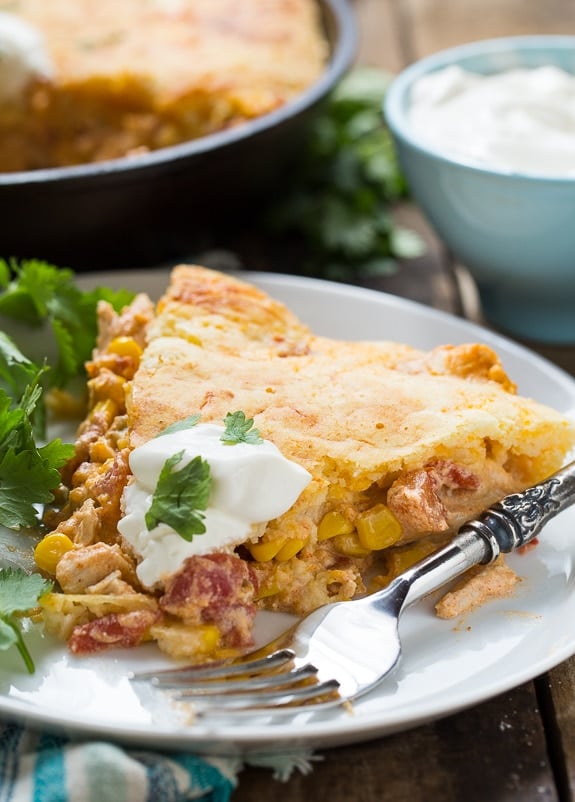 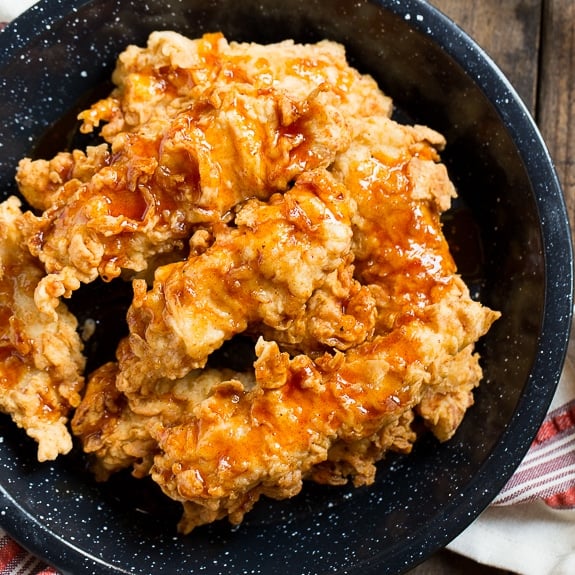