Apple Cider Jello Shots cut into squares are perfect for getting a fall party rolling. Flavored with both ginger vodka and apple vodka and sprinkled with cinnamon sugar, they really pack the flavor. 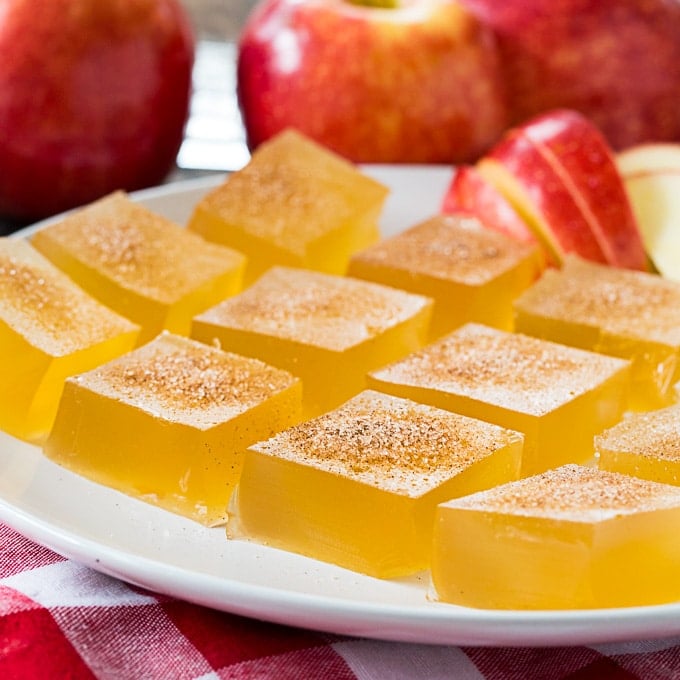 I love a good apple cocktail almost as much as I love an apple dessert. There’s plenty of sweet apple flavor in these Apple Cider Jello Shots.

These festive fall jello shots are made with gelatin. It comes in small packets and you can find it in the baking aisle.

To make Apple Cider Jello Shots pour 1 1/2 cups of apple cider into a medium saucepan and sprinkle the gelatin on top. Leave it alone for 5 minutes to allow the gelatin to soften. The gelatin will absorb some of the liquid and “bloom” or swell up. This will allow the gelatin to dissolve more easily and prevent it from clumping. 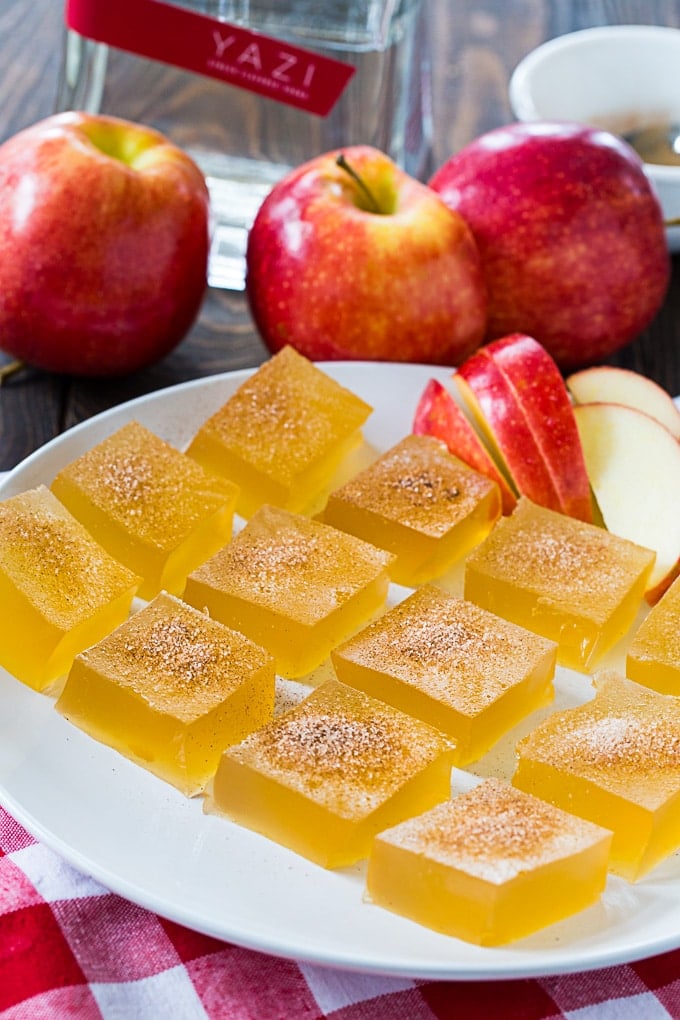 Whisk in 1 cup of sugar and gently heat the mixture over low heat until the sugar is dissolved, stirring constantly. DO NOT let it boil. The gelatin will not set up if it boils.

Remove from heat and stir in both the ginger vodka and the apple vodka. Pour into a 9-inch baking pan coated with cooking spray. Refrigerate until set and then sprinkle with cinnamon sugar.

Instead of making them in a baking pan, you can pour the mixture into 2-ounce plastic cups and refrigerate until set.

Try subbing bourbon for some of the vodka for a twist. 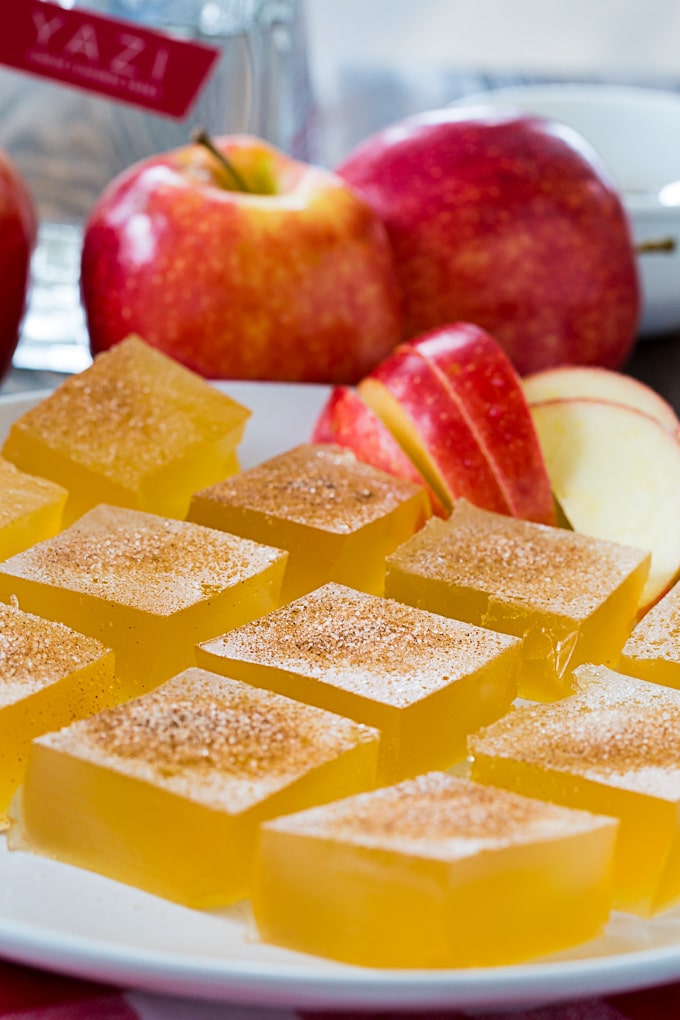 Try These Other Jello Shots: 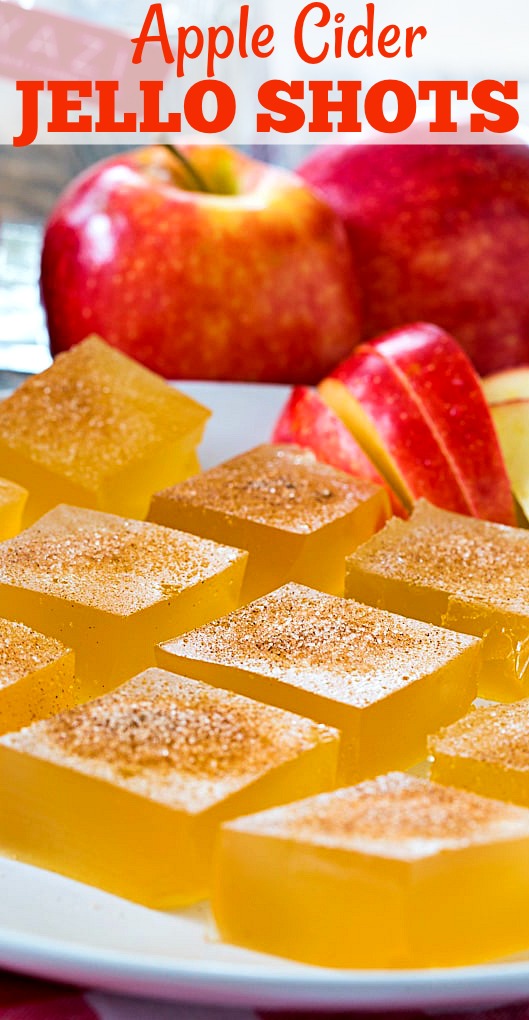 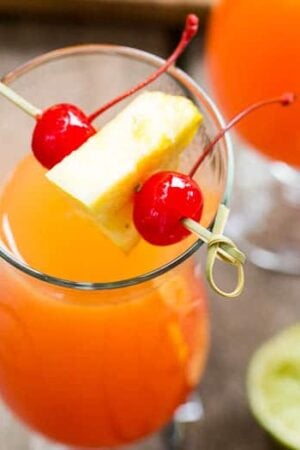 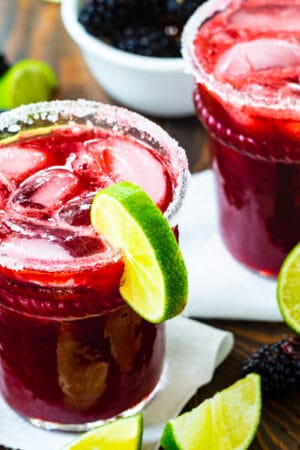 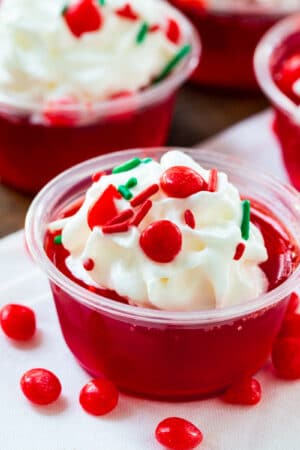 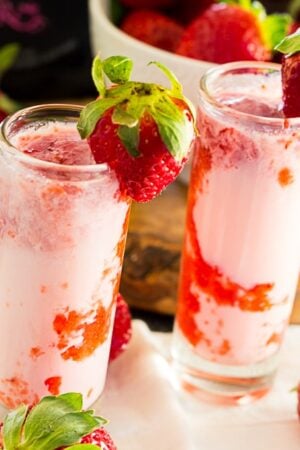