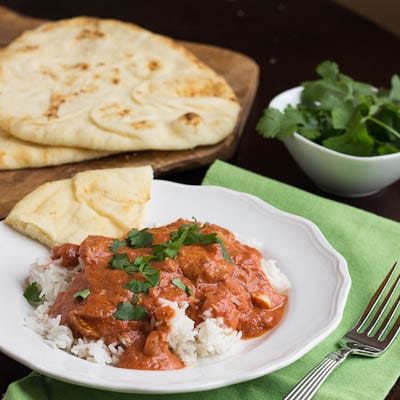 Indian food has become my very favorite type of food to eat. Ironically, it was my teenage son who really got me interested in it. I don’t really think of Indian Cuisine as being popular with teenagers, but my son and his friends love to go out to several of the nearby Indian restaurants. They especially love the lunch buffets. They can eat their fill, plus try some new foods. 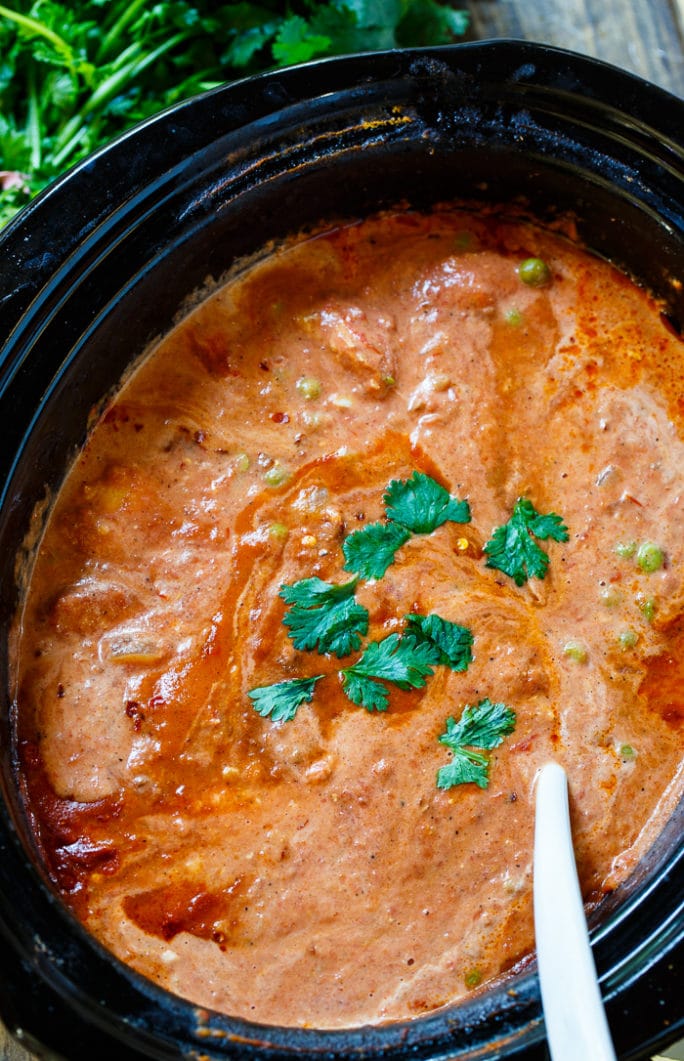 One of my favorite Indian dishes is the ever popular Chicken Tikka Masala. I love the contrast of sweetness and spice in it and the richness from the cream. I haven’t really done much Indian cooking at home because it seems so foreign to me, but when I saw this slow cooker Chicken Tikka Masala recipe on Pinterest, I thought- That’s something I can make.

And it turned out fabulously well. The sauce is wonderfully thick and rich, with loads of flavor. The chicken pieces are moist and tender and almost just become a part of the sauce. The only change I might make would be to add a little more chicken. If you want it to have a significant amount of chicken, maybe use 3 or 4 pounds instead of two. But let’s face it, people who like Chicken Tikka Masala like it for the sauce, not the chicken. 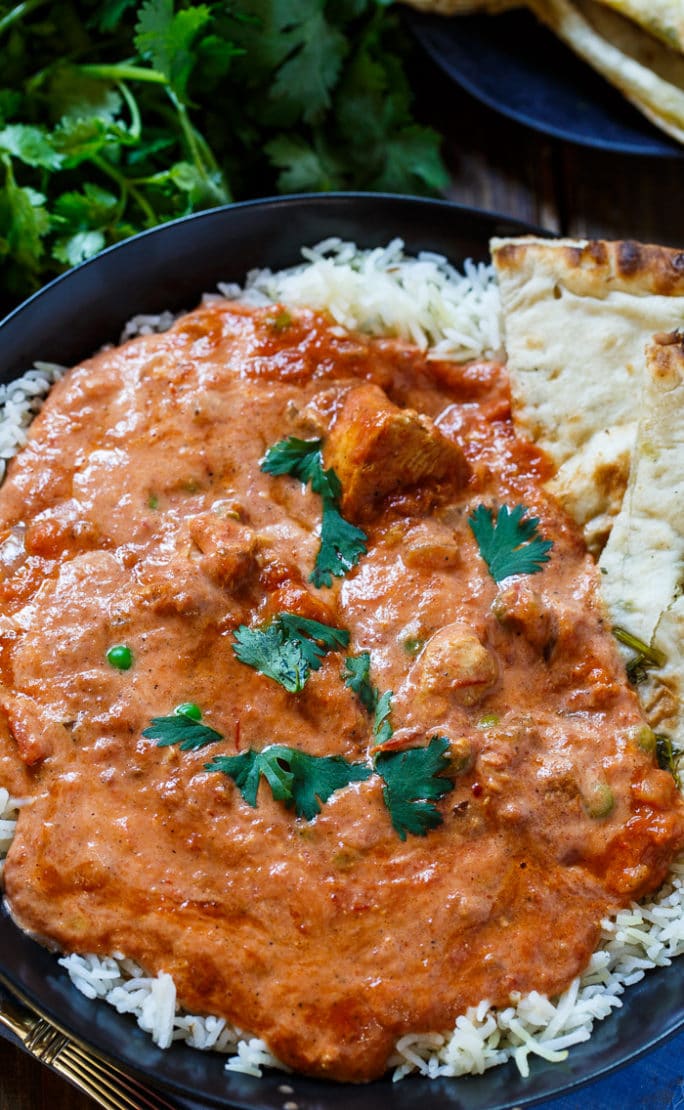 Of course Tikka Masala must be served with some warm Na’an to mop up the sauce and some rice, preferably Basmati or Jasmine. 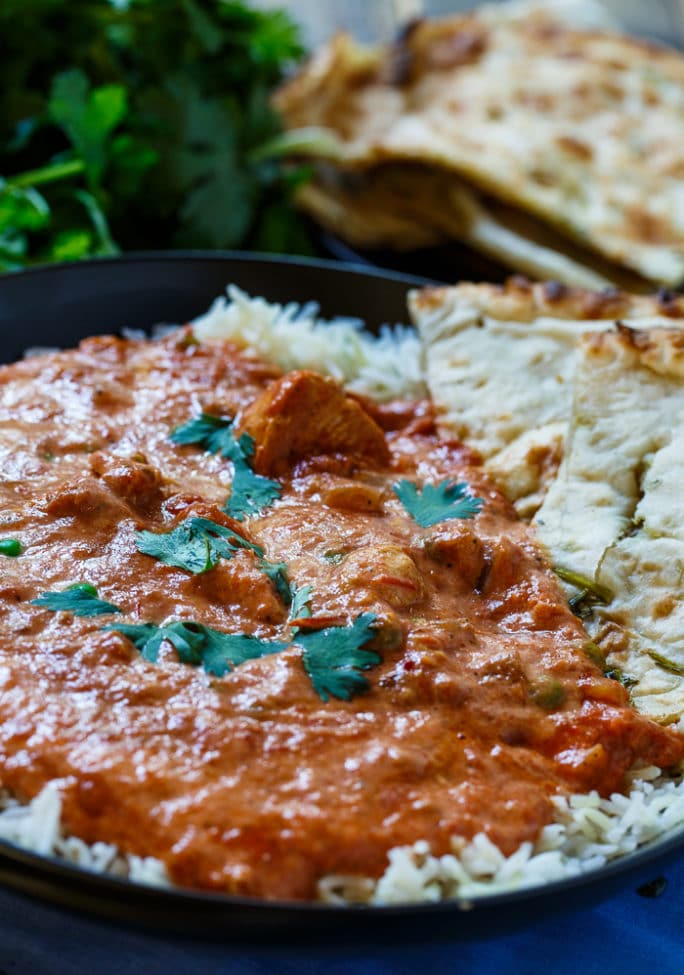 Watch the short video below to see how to make Slow Cooker Chicken Tikka Masala.

Recipe Source: adapted slightly from A Dash of Cinnamon 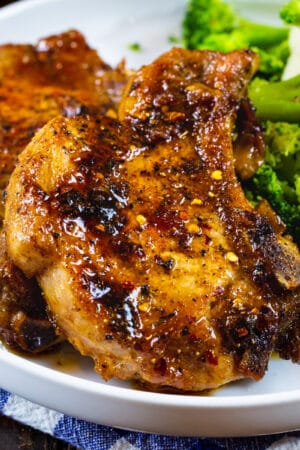